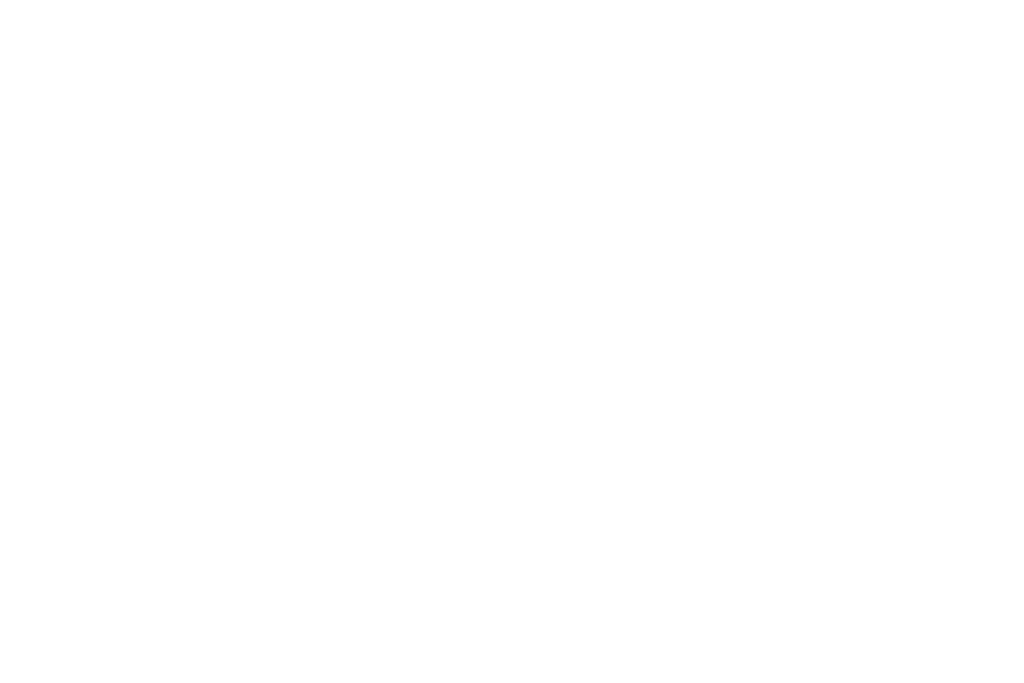 Tony Aponte is the founder of Next Advantage Coaching, a local marketing agency specializing in lead generation for home improvement contractors.

He has been doing freelance work since 2009 which covers multiple areas in the online marketing arena such as WordPress website designs, SEO, video marketing, traffic generation, brand development and much more.

Tony has owned his own home improvement company since 2003 when he started to offer new construction painting services. This was his focus up to 2008 when the economy took a dump which forced him to expand his services into the remodeling field. He did this up to 2016 when he finally decided to close his doors.

Then in 2017, he was forced back into the construction industry to take over a $28 million multi-family project in Greenville, SC. This project was a year-long project and proved to be one of his best projects to date. As a result, he started a new venture, Omega Standard, which focused on the finishing side of the home improvement industry which included services such as painting, cabinet refinishing, floor installation, drywall finishing, and trim carpentry.

At the peak of his business in 2017, in June, he had an emergency heart operation which would prove to save his life. As a result, he had to slow down and focus on regaining his health.

In February 2019, he and his family opened a new chapter and moved to Helena, MT. The move has been a challenge, trying to manage his home improvement company from remote, Tony and his wife have had to re-evaluate. So now, with the plan to move back to Jacksonville so they are close to family support with the new baby and being able to focus on his companies, the story only gets better.

My mission is to connect with men prepared for a second chance to MOVE FORWARD.

Previously incarcerated and seeking re-entry, who have paid their debt to society. I am an advocate for these men, often discounted and distrusted, to prevent recidivism. I want to TRANSFORM THE HUSTLE mentality that they once used for negativity into a hustle that can REWARD them POSITIVELY.

I want to inspire them to build an income and lifestyle they can be proud of and demonstrate HOPE.

To Personify the Pride of Manhood

To nurture the values of personal responsibility, accountability, honor, and the priceless value of a man’s word as their bond.

I envision a new mission for men. To become better men, husbands, fathers, brothers, and mentors.

To become respected men of distinction for and with the support of their communities.

I believe in the POWER OF SECOND CHANCES. I believe in the wisdom of changing the mindset. A free mind makes a free man who can break the chains of his past and build the kingdom of his FUTURE.

Break the Chains of Your Past

BE the Man ReInvented

Now I’ll start off by saying that this isn’t one of those stories where I had a rough childhood, I was abused or was I bullied as a child. No, my upbringing was far from those things, however, I was always a bit of a “quiet” rebel. Although growing up, I had a pretty good life due to the fact I have a wonderful mother and father that worked his ass off to make sure our family had the necessary items; I tended to push the edge many times and never got caught. When I got out of high school, that was when I got a bit wild, which is normal for any teen just out of high school, I’d like to believe.

You see, we grew up in a pretty religious family, and that strictness eventually is what caused me to want to walk the line, always pushing limits.

Eventually, it caught up with me. In 2006 is when it all started. I pretty much had the mindset I could do pretty much anything just because I have gotten away with quite a bit in the past. I had carelessly not paid some speeding tickets (a bad habit I had), which became a quite regular thing, due to my lead foot, for about a year or so. Well, when you get pulled over often and get ticketed, eventually you fall into the category of a habitual offender… 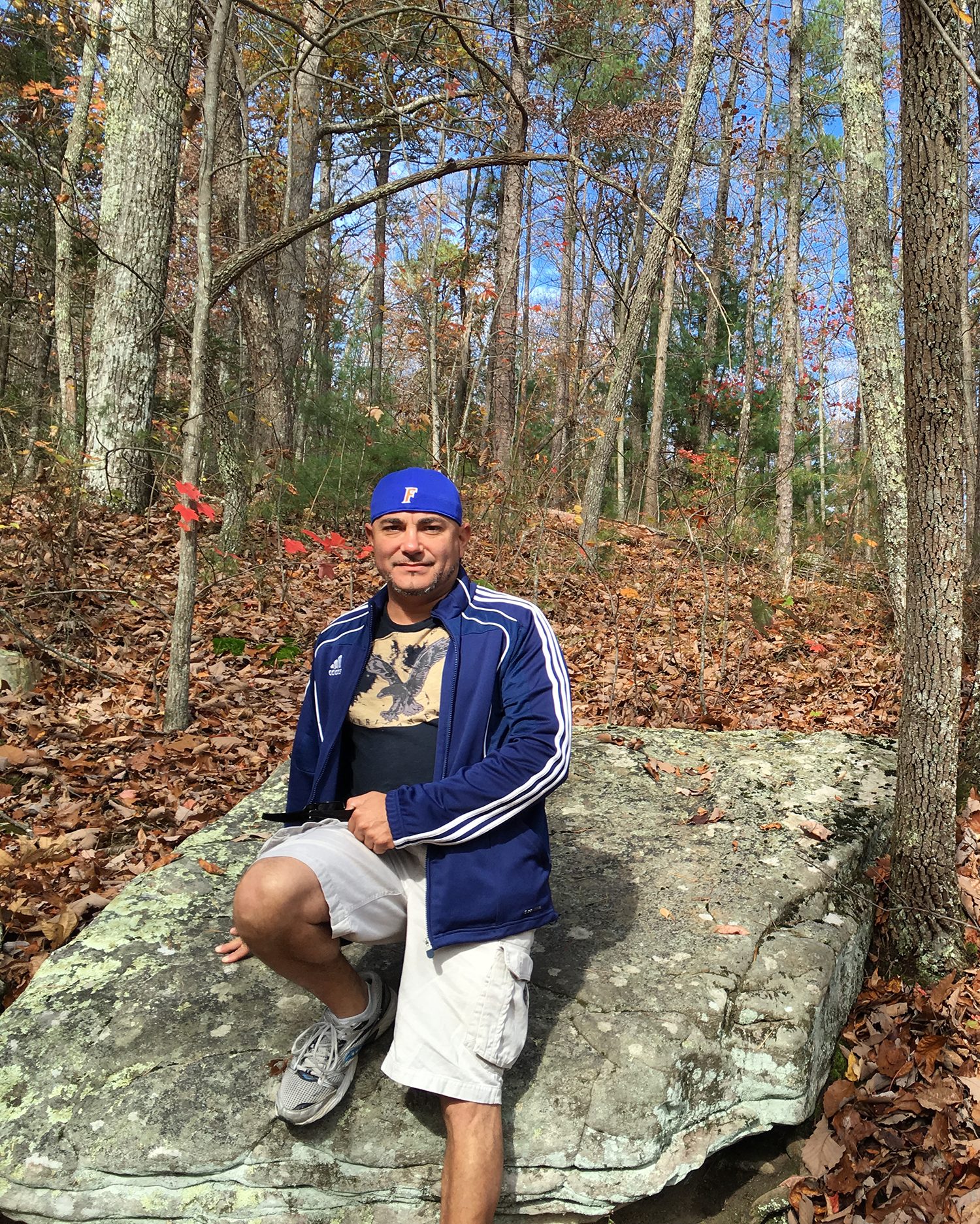 I ended up getting 3 of those and as a result, I ended up going to jail. Well, not just once, but 3 times within a year which eventually landed me in jail for 13 months. All in all, I ended up doing 36 months county jail time between 2006-2010.

This wasn’t the best time of my life. I grew up believing that I would never go to jail because of the moral values I was taught and grew up by. However, we all are imperfect and sometimes, like the saying goes, “Karma’s a bitch.”

I feel this was a bit of a payback for all the things I had done in the past and it was time to pay up.

This was a time in my life I was still searching for a somewhat of an identity. I wasn’t sure who I was anymore, what I wanted out of life and sure as hell didn’t really know how to get anywhere if I did have any goals. So the time I spent doing time really was a wake up call but also was a time for me to figure out who I was and where I wanted to be. And it wasn’t in jail anymore.

During that time, I spent most of my time reading. I joined a book club and had books mailed in every week. I read a ton…it was my mental escape and it allowed me to stay away from the nonsense you come across in county jail. All the “jits” talking a ton of crap, trying to stake their position in jail. It was always funny watching these guys.

No, I read, ate, played cards and worked out. That was my normal routine, until I was finally able to get into the work release program. That’s when everything got better…somewhat.

Duval County Jail had a work release program where I was able to get out and work my business. I had a painting company at the time and the Judge felt since I was a contributing citizen, I could go out and work during the days, and come back by curfew. This was great because it made the time I had to do go by a lot faster and I was able to do something productive.

I buried myself in everything and anything that had to do with internet marketing and started to apply what I was learning to growing my painting company. Once I finally was released, things were very different as to what I wanted to do and I got to work. Now mind you, I still could not drive. I had my licensed suspended for 5 years, so I had to rely heavily on public transportation, which sucked royally. But I had no choice if I wanted to stay out of jail.

2017-2018 was a really crazy year for me. I had previously had my own home improvement company which I had closed in 2016 just due to being burned out dealing with homeowners. After 15 years, I just got tired of having to deal with people that just didn’t appreciate the value I brought to the table.

However, I was sort of forced back into the construction industry when I was offered an opportunity to help out on a multi-family project in Greenville, SC.

This turned into a year-long project and was one that I can say, I am proud of what I was able to accomplish.

As a result, I opened up Omega Standard which the focus would be strictly on the finishing side of home improvement.  This went pretty good up until I ended up having an emergency open heart surgery that really put things in perspective for me. Based on what the doctors told me and the research I did on what happened, I am pretty much lucky to be alive. 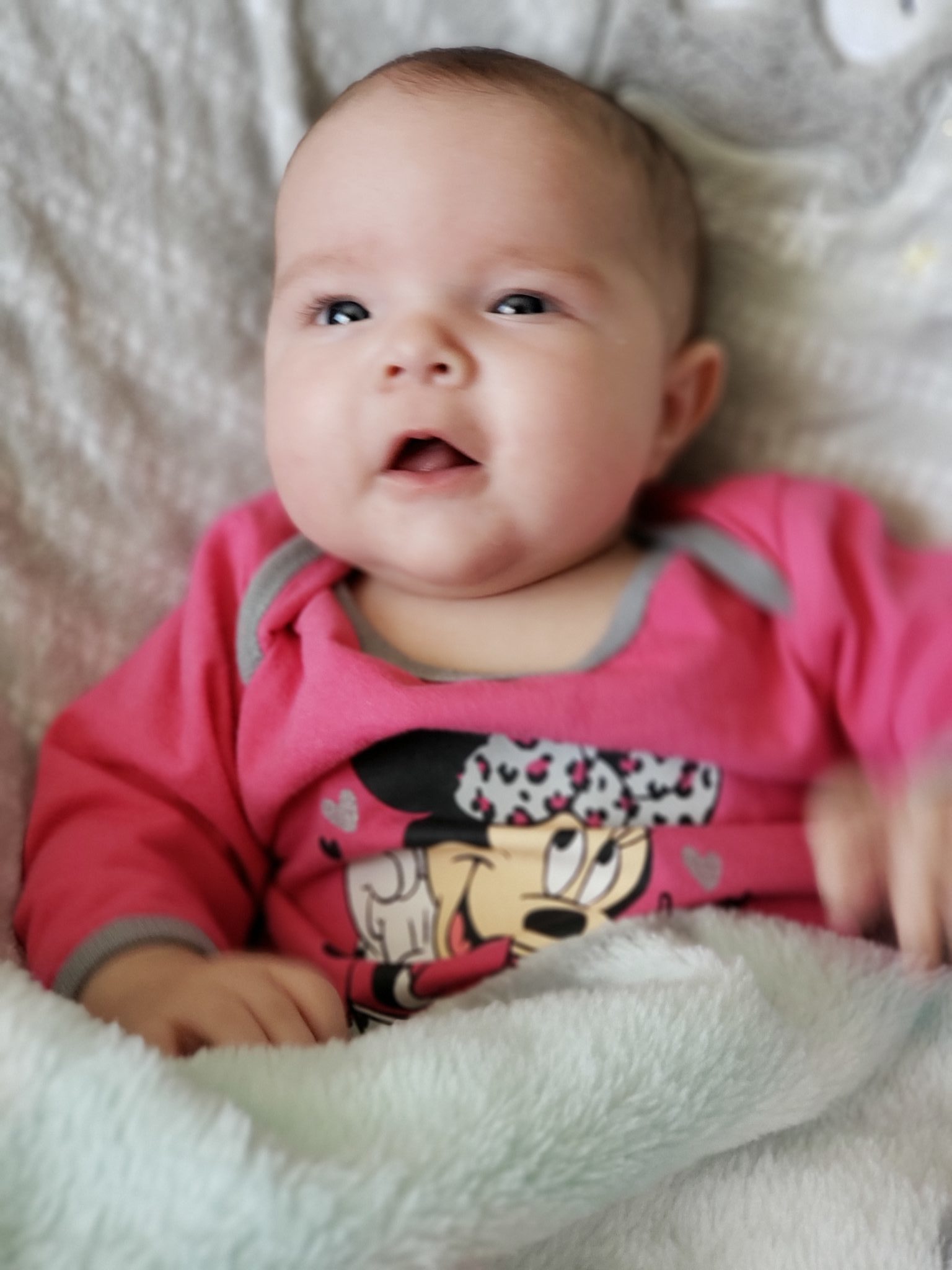 Needless to say, I had to make some changes. The doctors mentioned I may want to consider getting out of the construction industry due to the amount of stress it could put on my heart in the future and that it wouldn’t be something they recommended.

This obviously forced me to look at things differently, especially since my Fiance’ and I were expecting a baby.

Since I was down for an extended period of time, business slowed down for a while. Fortunately, my Fiance’ got a job offer in Montana as an attorney which could help out tremendously financially.

So we took the jump and moved clear across the country to live in Helena, MT.

Now mind you…I’m a Florida boy and moving to the far north where it gets pretty cold wasn’t something I was looking forward to but I looked at it as a new journey where new opportunity would present itself.

It has been a journey; one that has taught me many lessons, both hard and valuable.

So now it’s my turn to share the lessons learned and how you can take those lessons and learn from them so you don’t make the same mistakes.

Not only that, but this is a way for me to tell my story in hopes I can inspire other men that have fallen and can’t seem to get a break to show that there is hope and all is not lost. You can reinvent yourself and discover how entrepreneurship and true relationships can help you rebuild your life and win back the trust and love from those close to you.

I invite you to break the chains of your past & Find Your Phoenix.